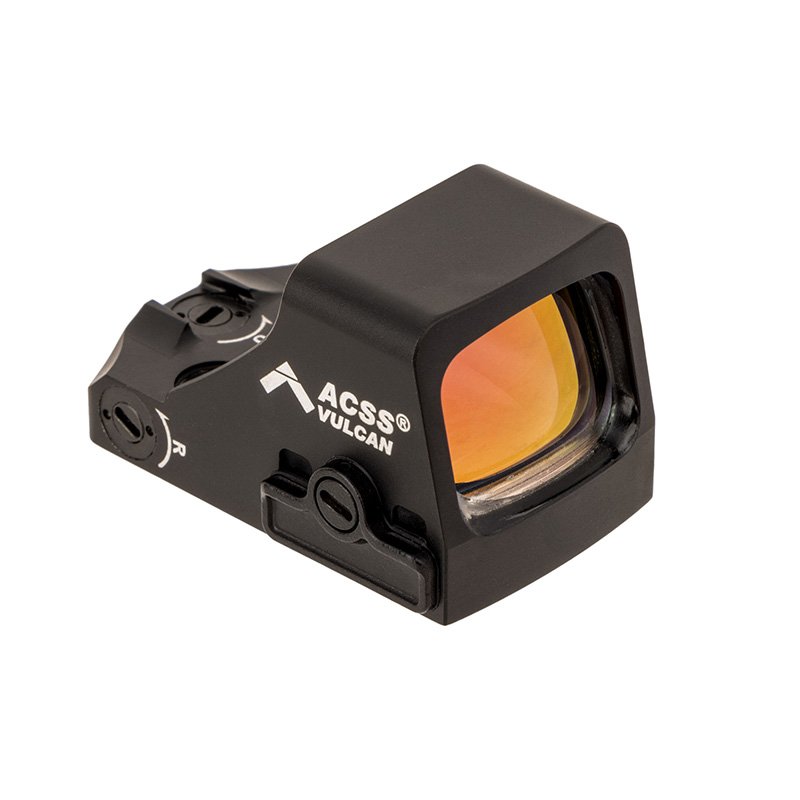 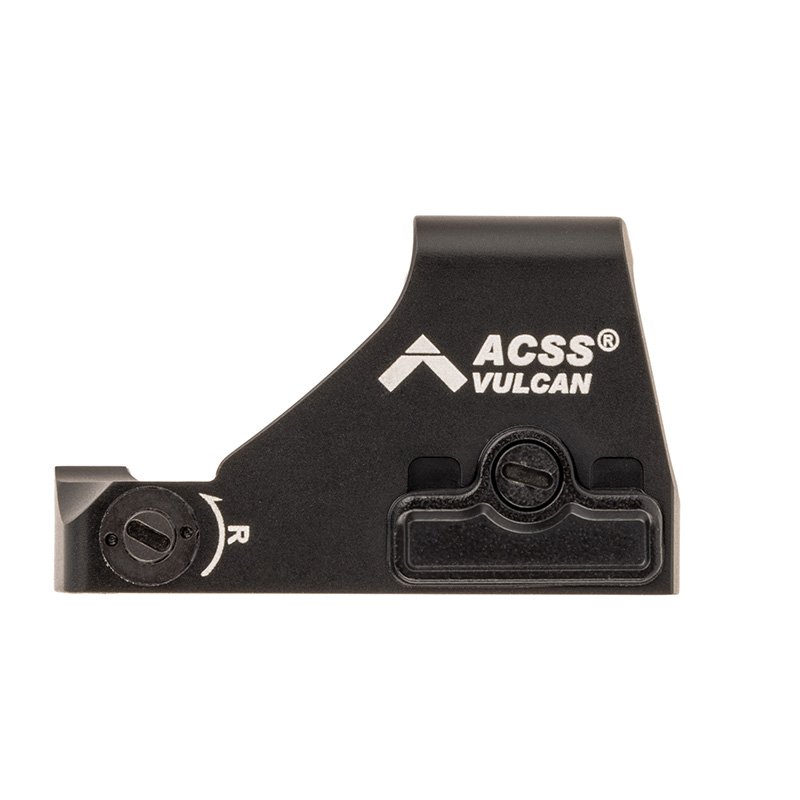 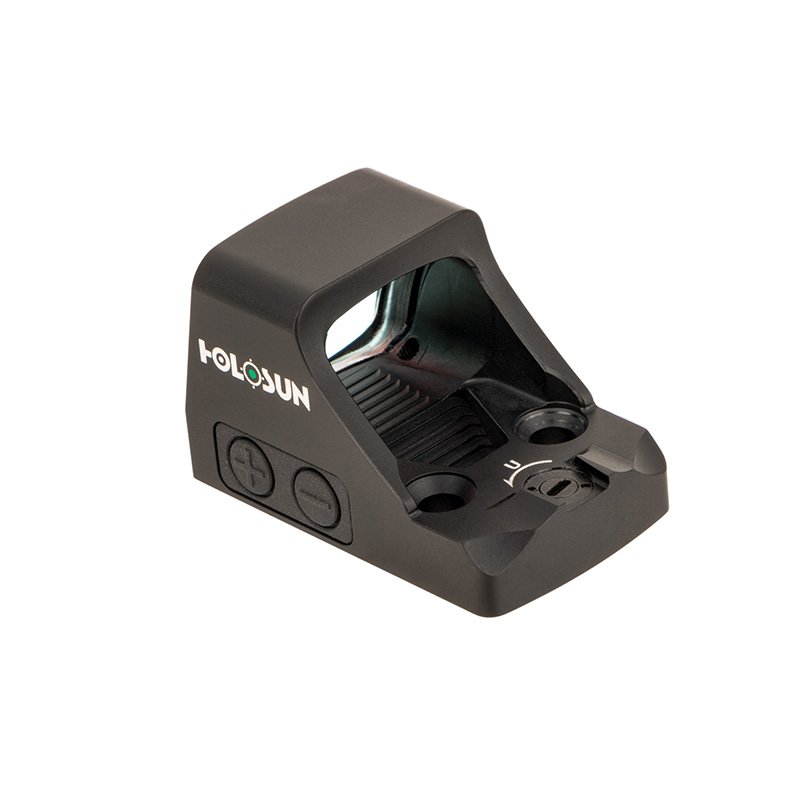 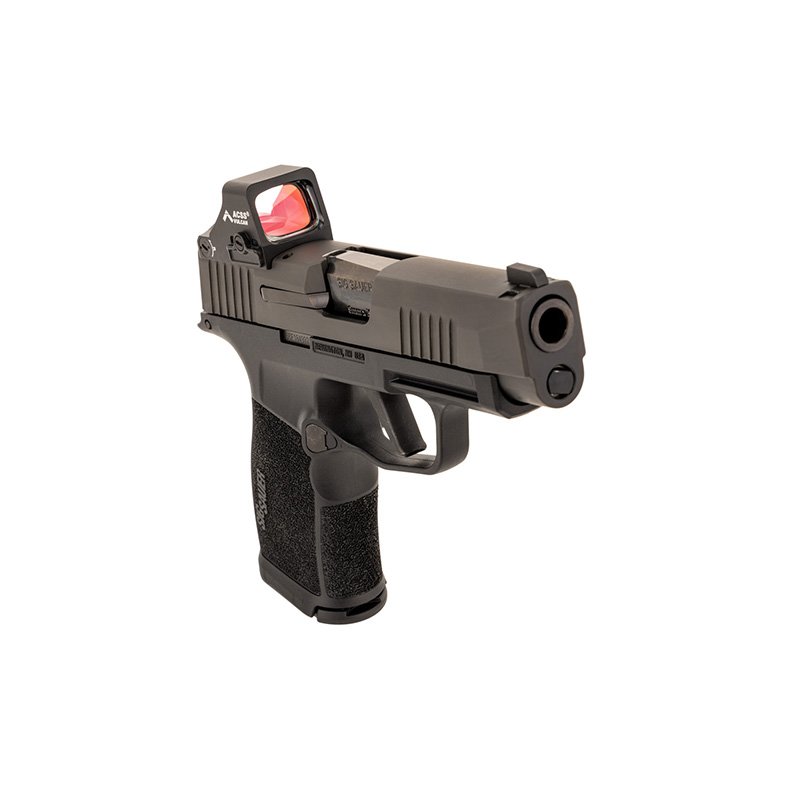 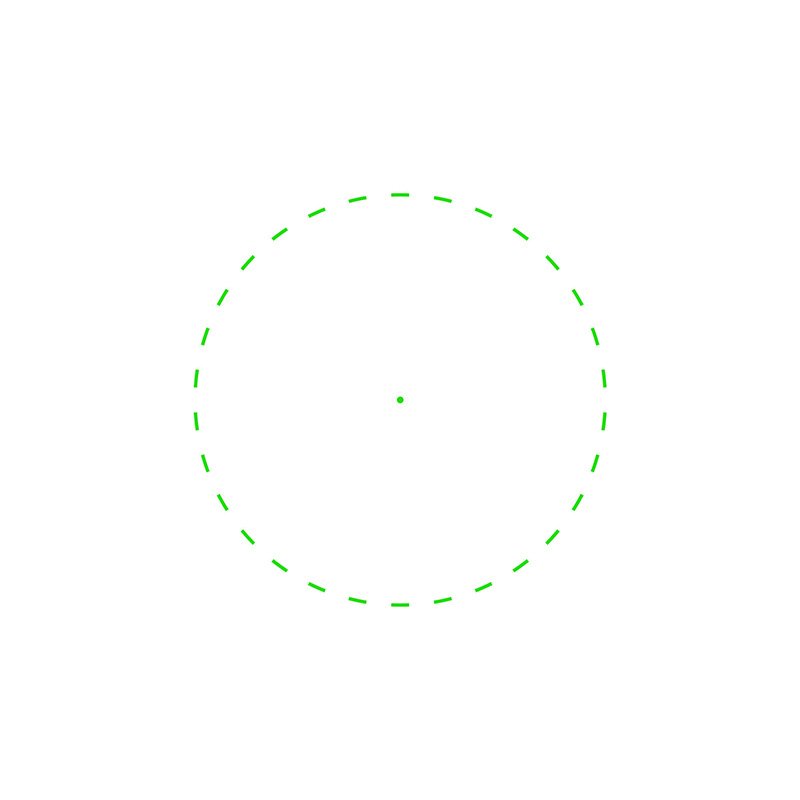 Made as a collaboration between Holosun Optics and Primary Arms Optics, the illuminated HS507K-X2 with ACSS® Vulcan® Dot Reticle brings the revolutionary Vulcan aiming system to a micro reflex footprint.

Designed for concealed carry, the HS507K-X2-ACSS is lightweight, durable, and dependable, with up to a 40,000-hour runtime on medium settings. This sight retains all the core features and technologies of the standard Holosun model, including the Multi-Reticle System, Shake Awake technology, and a built-in Lock Mode. With 12 illuminated brightness settings and intuitive push-button controls, the HS507K-X2-ACSS works in any lighting condition and is even compatible with night vision devices.

This co-branded optic features the ACSS® Vulcan® Dot reticle system, which improves acquisition and recovery speed through its patented outer reference circle. When aimed on-target, the ACSS Vulcan Dot reticle appears as a simple, unobtrusive 3 MOA dot. When your aim is off-target, the edge of the 230 MOA outer circle guides you back to center. ACSS Vulcan Dot alleviates one of the main weaknesses of micro reflex optics, ensuring you can always find your reticle aiming point, despite the smaller optical aperture.

This version of the optic uses reticle illumination. illumination is better for low-light and nighttime as it preserves your natural night vision. also contrasts more against many natural backgrounds, such as dense foliage. For GREEN illumination, the HE507K-GR-X2-ACSS offers the same features but with a green LED emitter.

The HS507K-X2 with ACSS Vulcan Dot Reticle features an RMSc footprint and is natively compatible with many of the most popular concealed carry pistols.

We have the privilege of working with a solid grou

Thank you American Rifleman and the NRA for a cool

We love those ICARUS_Precision grips! We have a ho

Here’s a quick demo of our modular holster syste